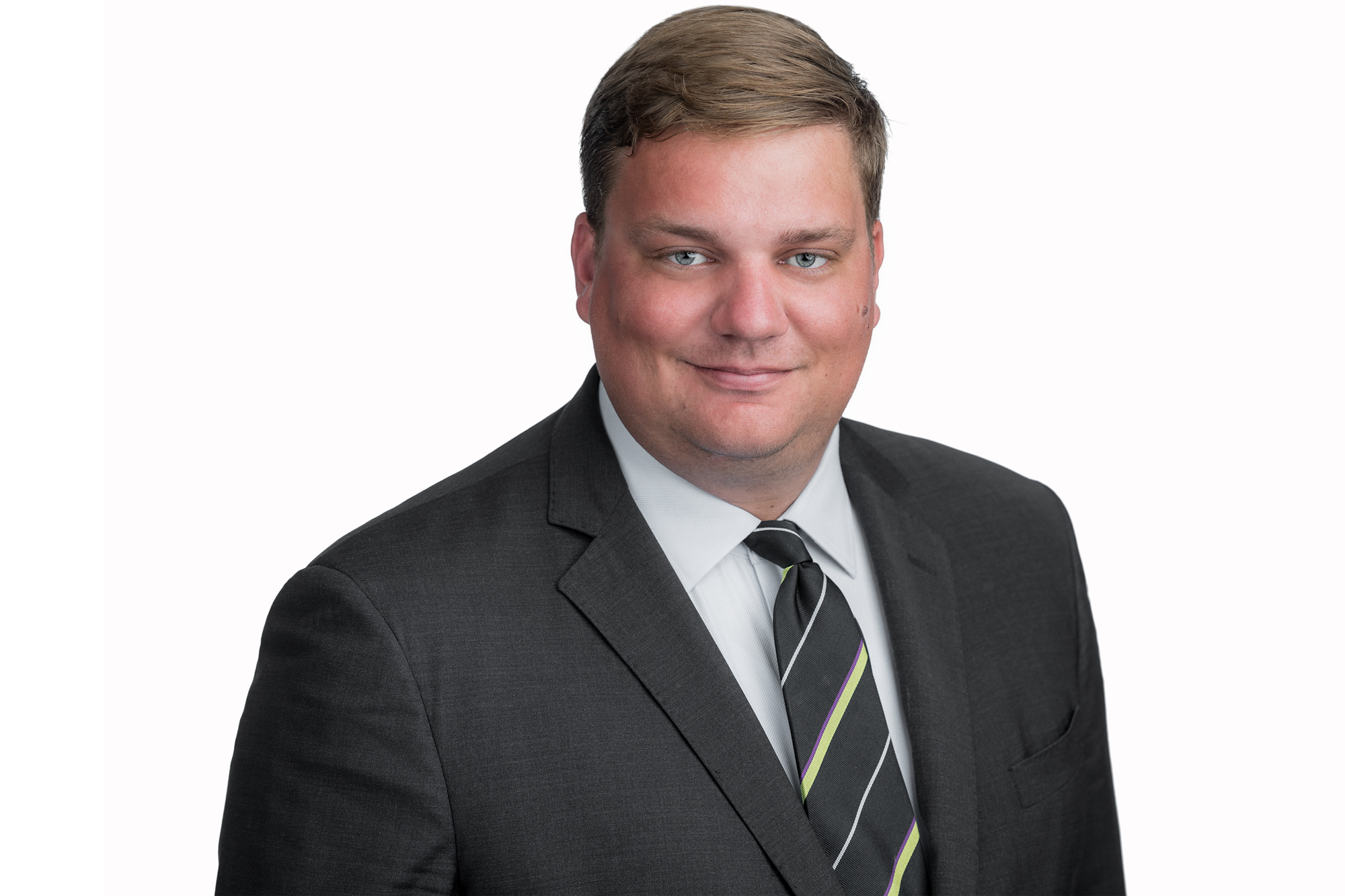 Born and raised in Niagara-on-the-Lake, Jacob is proud to serve and work in the community he has long called home. He obtained a Bachelor of Arts in Political Science from Brock University. While at Brock, Jacob developed a passion for activism, volunteering as a student advocate, which led him to attend law school at the University of Bristol in the United Kingdom. He graduated from Bristol with the degree of Masters of Arts in Law. While at Bristol, he was a finalist at the university’s mooting competition and was a member of the university’s law school committee where he assisted in organizing events and competitions for students. Jacob also acted as a mentor for fellow international students in the final year of his program.

Following graduation Jacob completed his articles with a small-town firm in Leamington, Ontario before moving back to the Niagara Region. He was called to the Ontario Bar in 2019 and has built a solicitor’s practice; working in the areas of Real Estate, Wills & Estates and Corporate Law.

In his spare time Jacob enjoys racing sailboats and competes with his brothers in the Shark 24 class. In 2018 they took home the coveted Shark of the Year trophy for winning the class’s regatta circuit that year. He takes pleasure in learning about history and has traveled extensively while studying abroad. Jacob has a basic proficiency in German as a result of a year-long exchange in Germany before attending post secondary studies.