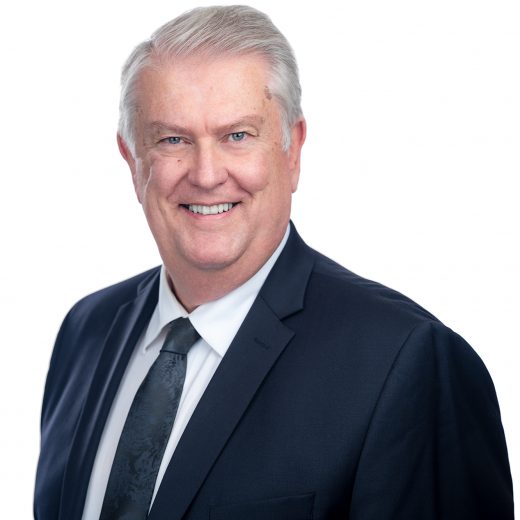 A principled, pragmatic, and seasoned lawyer with many years of experience, Rick’s area of expertise is in the complicated but captivating worlds of real estate and wills and estates. Rick has built a solid reputation for excellence based on honesty, integrity, and hard work.

Armed with an undergraduate science degree from University of Toronto, he pursued his legal studies and graduated in 1977 from the Faculty of Law, University of Ottawa as a Medalist. He has practiced law since 1979 and was a partner at Morgan, Dilts & Toppari from 1985 to early 2018. In Spring 2018, he became an Associate with Martens Lingard LLP in order to better serve his clients and to accommodate his personal plans. He is currently a member of the Law Society of Upper Canada, Canadian Bar Association, Lincoln County Law Association (LCLA), and is a past Executive Member of LCLA, having served in that capacity for five years.

Rick believes in a healthy work-life balance and purposely looks for opportunity to create connections and serve the community in which he lives. A lifelong resident in the Niagara Peninsula, Rick has established deep roots and built strong bonds with his family, his church, and his friends. When his children were young, he was a Convenor of the Boys Basketball Division and a former President of Fonthill (Pelham Panthers) Basketball League. Satisfying his love of music, he has been an accompanist at Port Colborne Brethren in Christ Church for 45 years, a choir director for 35 years, and is a Music Director of several performing musical groups. He is a member of Port Colborne Brethren in Christ Church and was the Former Chair of the Board for 11 years. He is also a past member of the Board of Trustees of the Niagara Christian Community of Schools (Niagara Christian Collegiate). He is a past member and a honourary lifetime member of the Fonthill Rotary Club, a past member of the Executive of the Fonthill Rotary Club, Past Chair of the Rotary TV Auction, a Paul Harris Medal recipient of Rotary International, a past member of the Board of Directors of Big Sisters of Welland/Port Colborne, and former Niagara College Law Clerk Advisor counsel, a position he held for 10 years.

None of this work would be possible or sustain him without the love and support of his wife, his children, grandchildren, and extended family, each of whom give him joy and happiness and make his life complete.